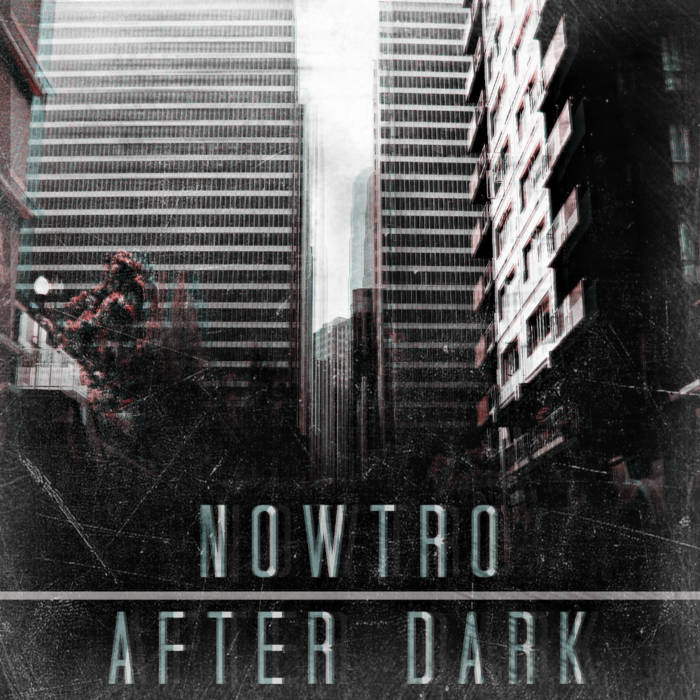 Martyn Stonehouse Telefuture pull another one out of the bag with 'After Dark' by Nowtro - really enjoying these thematic pulsing synths and soundscapes. 'After Dark' comes in a close second favourite! Favorite track: Seeker.

OrbGoblin Very motivational album for me. I find myself tuning into this when I'm at work and I need a track to get me through a difficult task or if I'm at the gym and I need to take things up a notch. Favorite track: Midnight Ride.

With the goal of creating music of the future inspired by the past, Nowtro takes direction from 80’s films’ soundtracks, including Aliens, Escape from New York, The Thing, as well as 80’s records he grew up listening to. After listening to both 80’s pop music and more current electronic artists ranging from Prince to Aphex Twin, Nowtro began composing in 2004.

Currently, he makes music almost strictly using VST synths and effects in attempt to showcase the ingenuity and passion of the people who create these incredible tools as a personal creative outlet.

After Dark pays homage to the gloomy films he has an immense love for, attempting to recreate the atmosphere of a bleak and not too distant future where civilization is crumbling, governments have turned on their citizens, and where The American Dream has been reduced to surviving a doomed empire.

After dark -- in this lawless future -- every man fends for himself. Safety is only present in small oases, where resistance is strong, and tyrannical regimes hold no power.