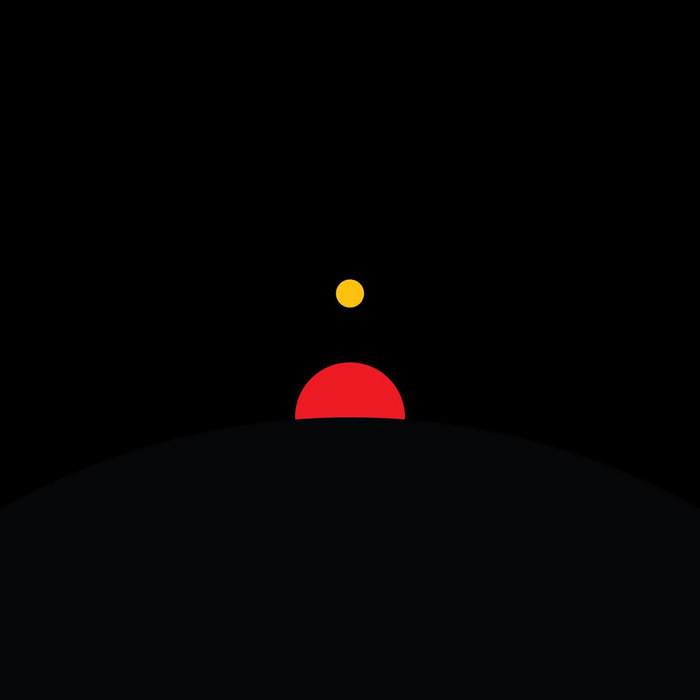 QuestionTree So I thought I pre-ordered the entire album, why was I only able to download one song for the price I paid?

Joe Ozone This is a rare example of an album that has no bad tracks, and on top fo that it is a fantastic alternative soundtrack to one of the great cinematic classics of all time. Normally I pick a favorite track for my reviews, but in this case it's impossible. Quality beginning to end as usual from these guys!

RustedMoon Nicely trippy, chill techno; has a flavor of Pink Floyd. I do astrophysics to this. Favorite track: Jupiter Mission.

1968’s 2001: A Space Odyssey is often regarded as one of the most influential films ever to be made. While taking inspiration from Clarke’s novel of the same name, Kubrick created a living and breathing version of the already stellar story detailing Man’s birth, history, and its sprint toward the infinite. Aside from from the revolutionary film itself, the film’s soundtrack has been considered iconic for nearly five decades; It’s physical release featuring a symphonic score performed by world-famous orchestras from across the globe that spanned multiple volumes.

In 2016, OGRE and Dallas Campbell follow in the footsteps of these legends by reverently creating an alternate score to the film.

Beyond the Infinite is a carefully composed alternate soundtrack created on analog synthesizers alongside more experimental compositional techniques that spans 2001’s entire 134 minute run time. With tools such as the Korg MS-20, Korg Mono/Poly, Roland SH-101, and RS-505 at their hands, Robin and Dallas spent two months crafting a beautiful response to the simple question many fans of the film have asked:

“Beyond The Infinite sounds like it could've been composed by one person. This level of cohesion is something we're both really proud of, and is hopefully symptomatic of a successful collaboration, though people familiar with us should still be able to pick out those Robin and Dallas moments.”

Dallas Campbell (Dallas Campbell, Magic Happened) is a is based West Virginia and boasts a massive collection of analog synthesizers.

Robin Ogden (OGRE) is an musician and composer based in The UK who has provided music for film, games, and more.